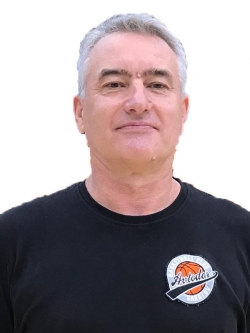 Achievements as a player:
Five-time champion of Russia. Member of two tournaments as part of the Russian national team (USSR).

Achievements as a coach:
1994 - silver medalist of the Russian championship with the Avtodorozhnik club (Saratov).
2004 - winner of the World Championship among military personnel as part of the CSK VVS (Samara).
2015 - quarterfinalist of the FIBA Challenge Cup.